To carry out its mandate, the Department has 16 regional offices, 34 overseas posts, 6 bureaus, 7 staff services, and 11 agencies attached to it for policy and program supervision and/or coordination.

The Department of Labor and Employment (DOLE) started as a small bureau in 1908. It became a department on December 8, 1933 with the passage of Act 4121. The Department of Labor and Employment stands as the national government agency mandated to formulate policies, implement programs and services, and serve as the policy-coordinating arm of the Executive Branch in the field of labor and employment.

The organization and functions of the Department of Labor and Employment are in accordance with the provisions of Executive Order No. 126, as amended, the Labor Code of the Philippines, and other relevant and pertinent legislations.

The Department has exclusive authority in the administration and enforcement of labor and employment laws and such other laws as specifically assigned to it or to the Secretary of Labor and Employment.

The Office: Its Beginning

By virtue of Reorganization Plan 20-A, the regional office of the then Department of Labor was organized and established in Tuguegarao, Cagayan in 1955. This strengthened the capability of the agency to reach out to the diverse clientele in Cagayan Valley.

Heading this newly-established office was Atty. Angel Hernando, the first regional administrator for Region 02. Under him were 17 personnel: 3 under the administrative section; 1 legal adviser; 5 inspectors; 2 under the labor operations section; 2 each for Aparri, Ilagan and Bayombong provincial offices.

The function of the office was embodied in Executive Order No. 218 of President Magsaysay and pursuant to RA No. 997 as amended by RA No. 1241. Hence, in 1955 the scope of authority of the regional offices was already well defined.

The Tuguegarao Labor Regional Office was one of the eight offices created by virtue of the above-mentioned Reorganizational Plan 20-A. It was only in 1960 that 12 regional offices in the Department of Labor were created pursuant to RA No. 2646.

The Tuguegarao Labor Regional Office had jurisdiction over the provinces of Batanes, Cagayan, Isabela and Nueva Vizcaya. Kalinga-Apayao and Ifugao then were part of Region 1; Quirino province was a new creation. It was after the imposition of Martial Law following general government reorganization that the three provinces were included as part of the territorial jurisdiction of the Department of Labor, Regional Office No. 2.  Years later, Kalinga-Apayao and Ifugao became part of the newly created Cordillera Administrative Region.

The Office: At Present 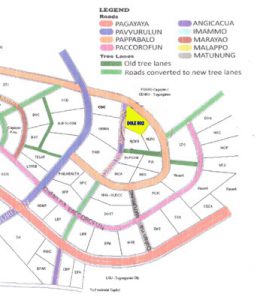 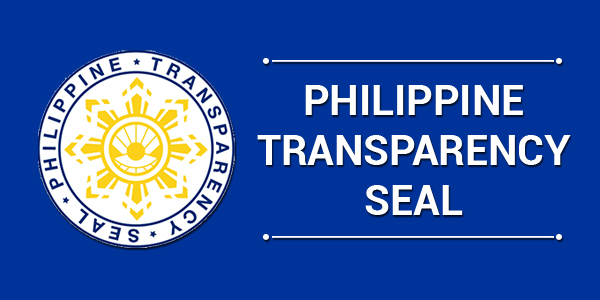 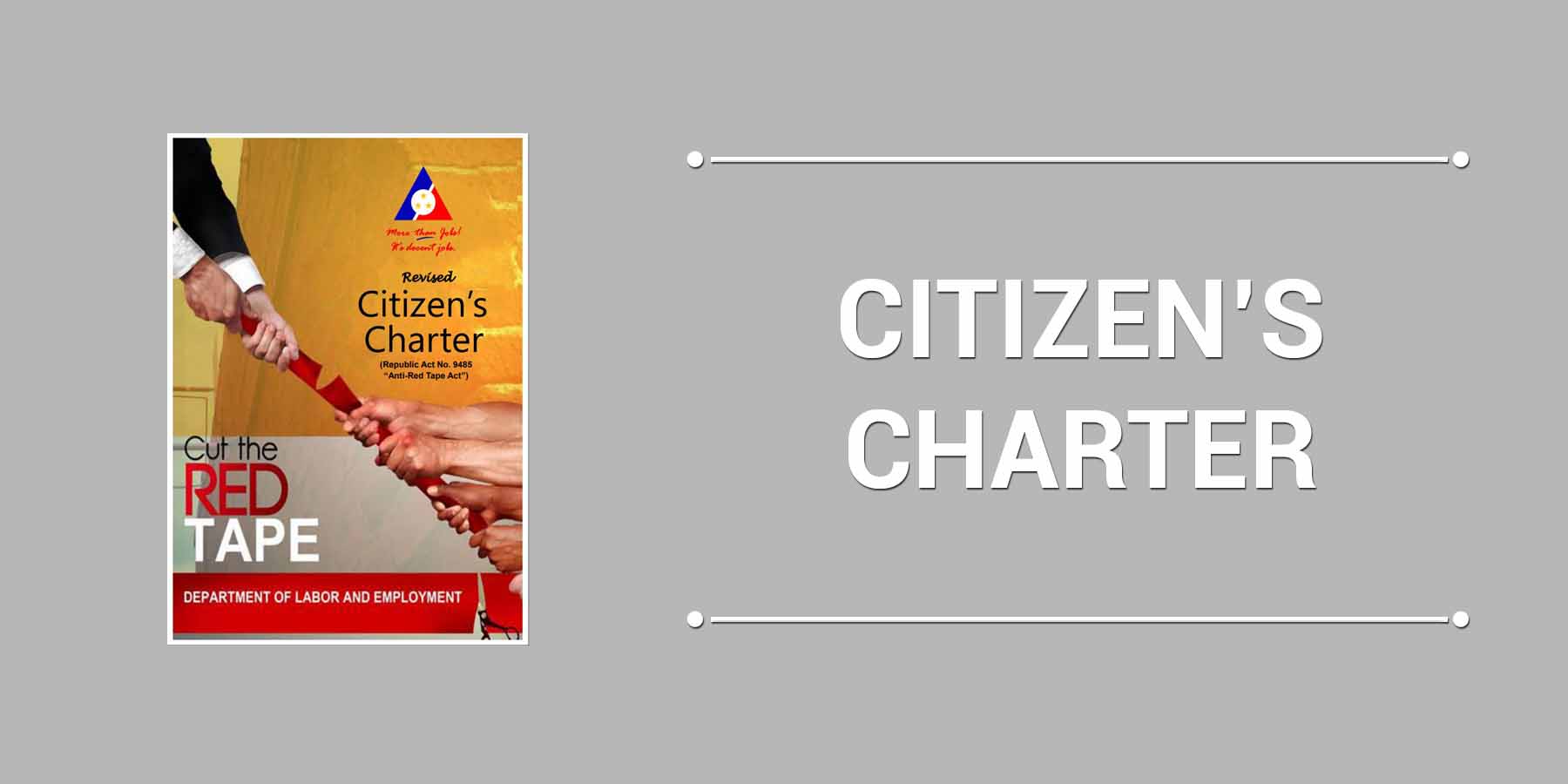